Under the auspices of Mitra, the organization of documentary workshops and public screenings, as well as the production of documentary films, grew into the Revija slovenskega dokumentarnega filma in 2012. In 2014, Revija became DOKUDOC - International Documentary Film Festival, which significantly complements and connects Maribor's cultural milieu. Every year, the festival produces a series of developmental effects in the field of film, which resonate locally, nationally and internationally. Mitra, the association for the development of audiovisual culture and intercultural dialogue, has been operating in Maribor since 2009. 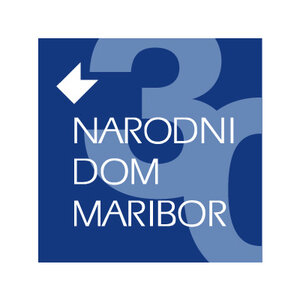 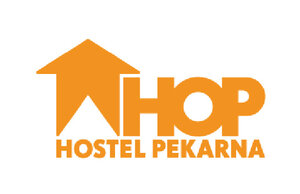 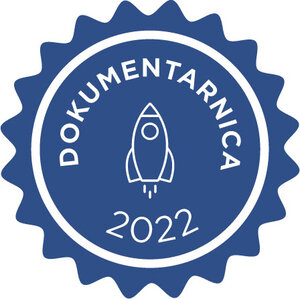 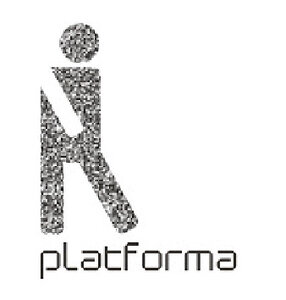 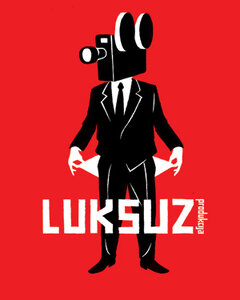 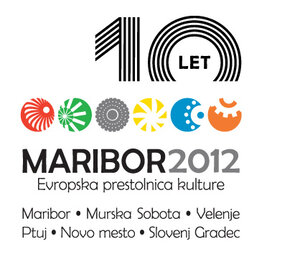